Goodwill Industries of Southwest Florida, Inc. is operated autonomously and governed by a dedicated local volunteer Board of Directors, which advises the leadership team on the overall operation of the non-profit organization, which began in 1966. 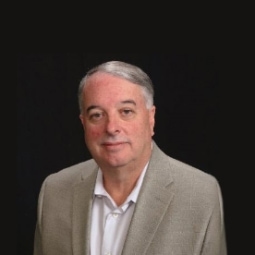 John Nadeau became President/CEO of Goodwill Industries of Southwest Florida in January 2019 after previously serving as the organization’s Vice President of Operations. Before relocating to Southwest Florida, John spent eight years at Goodwill of the Olympics and Rainier Region in Tacoma, Washington as their Director of Stores. Additionally John spent 23 years with a large retailer, Fred Meyer Inc., in various leadership capacities, owned and operated several businesses including an Upscale Supermarket, a Food Brokerage business, an International trading company, and also developed and sold Chinese and Sushi restaurant franchises in the State of Washington. 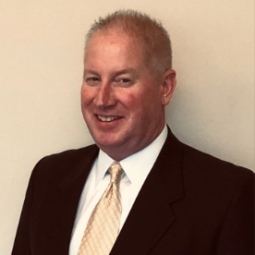 Doug Stewart was promoted to Chief Operating Officer in January 2019, from his former role as Vice President of Finance. Stewart is responsible for leadership and direction of all core business operations, finance, accounting, information technology, business services, corporate risk management/insurance, real estate and other key functions of the non-profit organization. 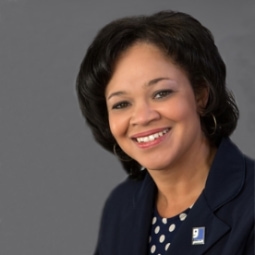 For more than 20 years, Carolyn Johnson has protected the Goodwill brand and reputation. Carolyn will carry on doing so as she oversees the team of service providers who fulfill Goodwill’s mission. She also ensures that Goodwill SWFL sustains its accreditation with the Commission on Accreditation of Rehabilitation Facilities.